Diabetes is a tremendous health problem worldwide. It is caused by chronic high glucose levels in the blood as a result of the incapability of β cells in the pancreas to produce adequate insulin or ineffective insulin utilization by cells in the body. There are generally 3 types of diabetes: Type I, II and gestational diabetes but more emphasis is placed on the first 2 types of diabetes. As a chronic condition, diabetes tends to increase the risk of several other diseases caused by macrovascular and microvascular damage, and it has negative impacts on several organs, such as the brain, kidney, heart, and eyes. In addition, diabetic patients are more susceptible to infection. Recently, a number of studies related to diabetes have been reported, which may provide help for the prevention and treatment of diabetes.

Liberation of energy stores from adipocytes is critical to support survival in times of energy deficit, however, uncontrolled or chronic lipolysis associated with insulin resistance and/or insulin insufficiency, disrupts metabolic homeostasis. Coupled to lipolysis is the release of a recently identified hormone, fatty acid-binding protein 4 (FABP4). Gökhan S. Hotamisligil, Harvard T. H. Chan School of Public Health, Department of Molecular Metabolism, USA, and his team showed that hormonal FABP4 forms a novel functional hormone complex with Adenosine Kinase (ADK) and Nucleoside Diphosphate Kinase (NDPK) to regulate extracellular ATP and ADP levels[1]. They identified a substantial impact of this hormone on beta-cells and given the central role of beta-cell function in both the control of lipolysis and development of diabetes, postulate that hormonal FABP4 is a key regulator of an adipose-beta-cell endocrine axis. Antibody-mediated targeting of this hormone complex improves metabolic outcomes, enhances beta-cell function(Fig.1), and preserves beta-cell integrity to prevent both type 1 and type 2 diabetes. Thus, the FABP4-ADK-NDPK complex, Fabtin, represents a previously unknown hormone and mechanism of action integrating energy status with the function of metabolic organs, representing a promising target against metabolic disease.

2. An exercise-inducible metabolite that suppresses feeding and obesity 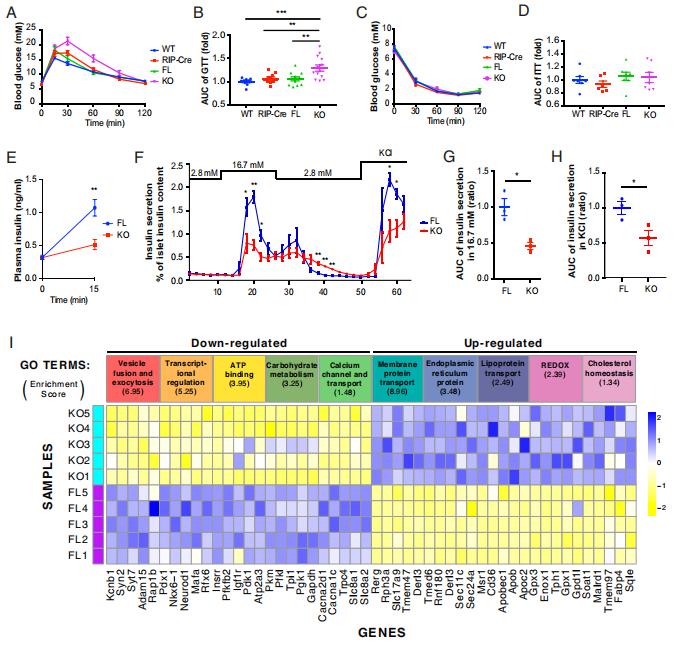 Chronic non-healing wounds are a major complication of diabetes. Kodi S. Ravichandran, VIB Center for Inflammation Research, Belgium, and his team revealed that the membrane transporter SLC7A11 acts as a molecular brake on efferocytosis, the process by which dying cells are removed, and that inhibiting SLC7A11 function can accelerate wound healing[4]. Transcriptomics of efferocytic dendritic cells in mouse identified upregulation of several SLC7 gene family members. In further analyses, pharmacological inhibition of SLC7A11, or deletion or knockdown of SLC7A11 using small interfering RNA enhanced efferocytosis in dendritic cells.Mechanistic studies revealed a link between SLC7A11, glucose homeostasis and diabetes. SLC7A11-defcient dendritic cells were dependent on aerobic glycolysis using glucose derived from glycogen stores for increased efferocytosis; also, transcriptomics of efferocytic SLC7A11-defcient dendritic cells identified increased expression of genes linked to gluconeogenesis and diabetes. Further, SLC7A11 expression was higher in the wounds of diabetes-prone db/db mice, and targeting SLC7A11 accelerated their wound healing. The faster healing was also linked to the release of the TGFβ family member GDF15 from efferocytic dendritic cells(Fig.4). In sum, SLC7A11 is a negative regulator of efferocytosis, and removing this brake improves wound healing, with important implications for wound management in diabetes. 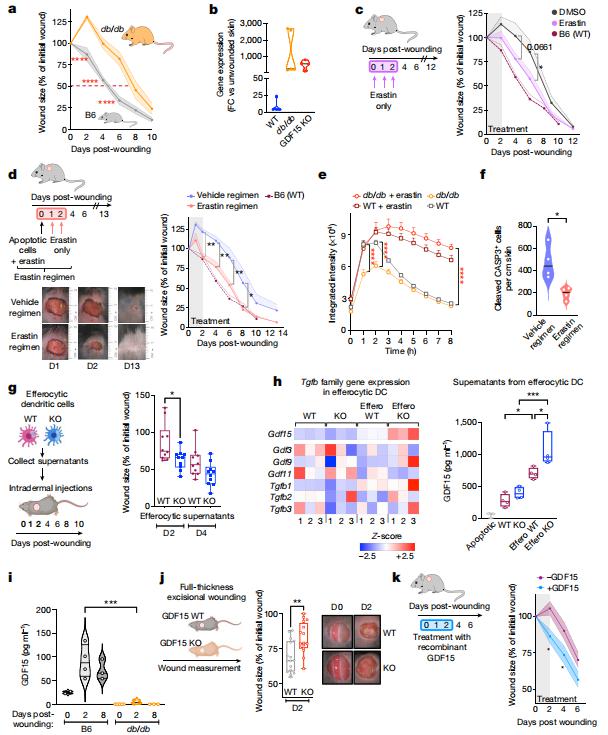 Cloud-Clone can not only provide animal models of a variety of metabolic diseases, including diabetes, high uric acid, non-alcoholic fatty liver, hyperlipidemia, atherosclerosis and other common diseases. We also have various metabolic disease detection indicators and the above-mentioned FABP4, ADK, SLC7A11 and other related products, which can help the vast number of researchers to carry out metabolic disease related research. 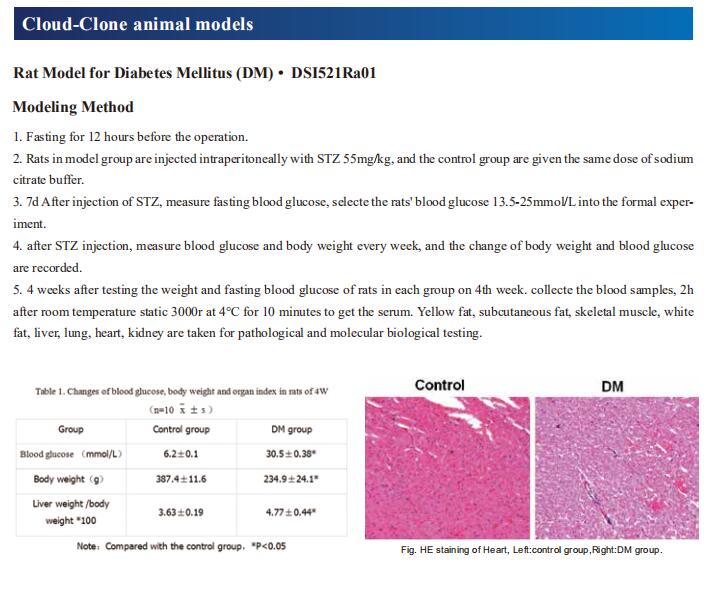 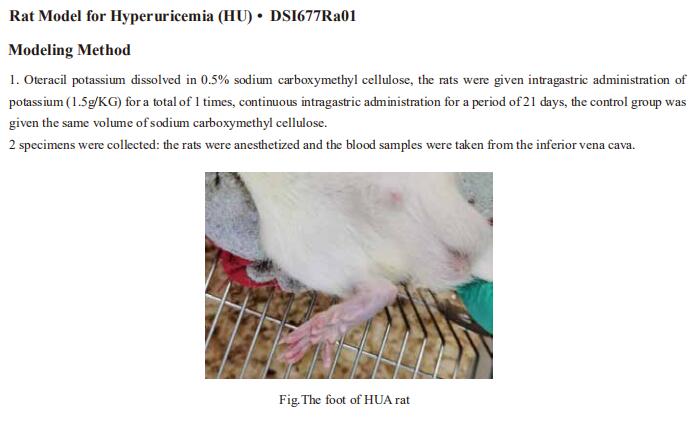