Melatonin (melatonin, MT) is a heterocyclic oxime compound also known as N-acetyl-5-methoxytrptamine or pineal voxel. It is an amine hormone that is synthesized and stored in the pineal gland in the brain, and released when the pineal gland is stimulated by sympathetic nervous system. Secretion of melatonin occurs with a clear circadian rhythm - serum concentrations of melatonin are low during the day light hours, and increased to a peak during the dark. Interaction between melatonin and its receptors and binding sites in the hypothalamic-pituitary-gonadal (HPG) axis regulates the release of gonadotropin-releasing hormone, gonadotropin, luteinizing hormone and follicle estrogen. Studies have shown that melatonin can also act directly on gonads and inhibit synthesis and release of androgens, estrogen and progesterone. Melatonin is also a potent regulator of neuroendocrine-immune network, and an antioxidant and free radical scavenger, which makes it a potential target for antiviral therapy. 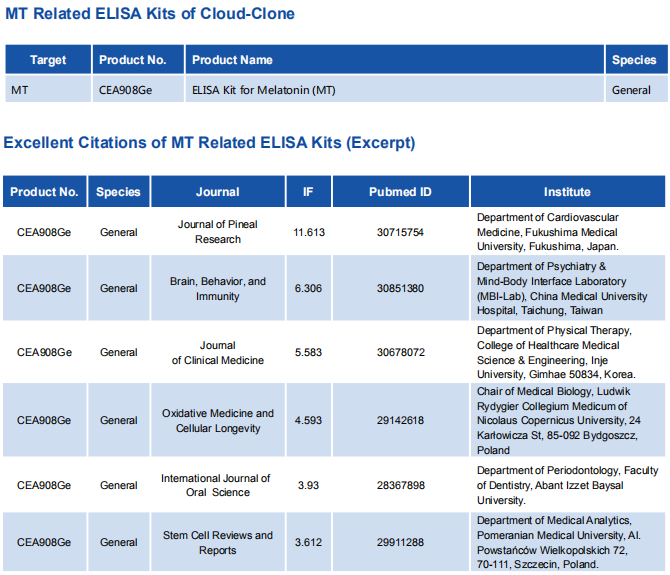 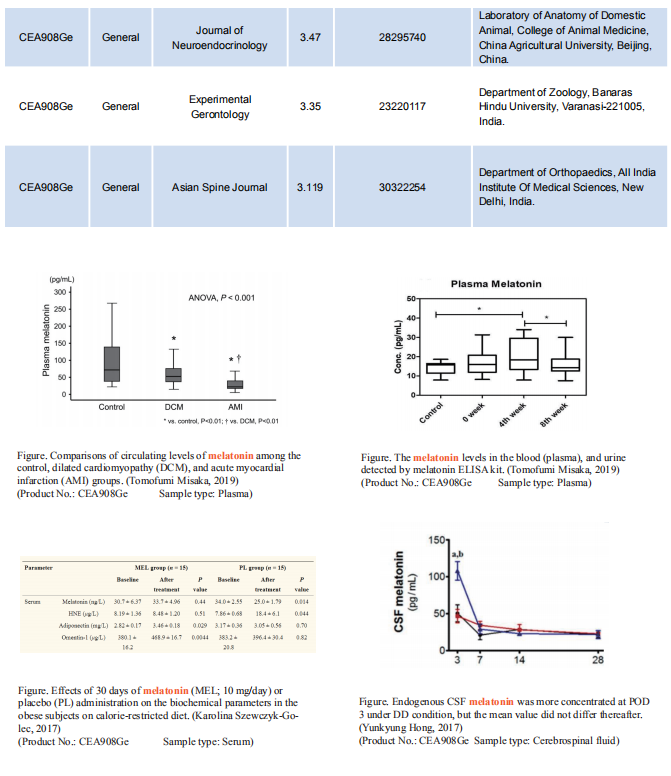